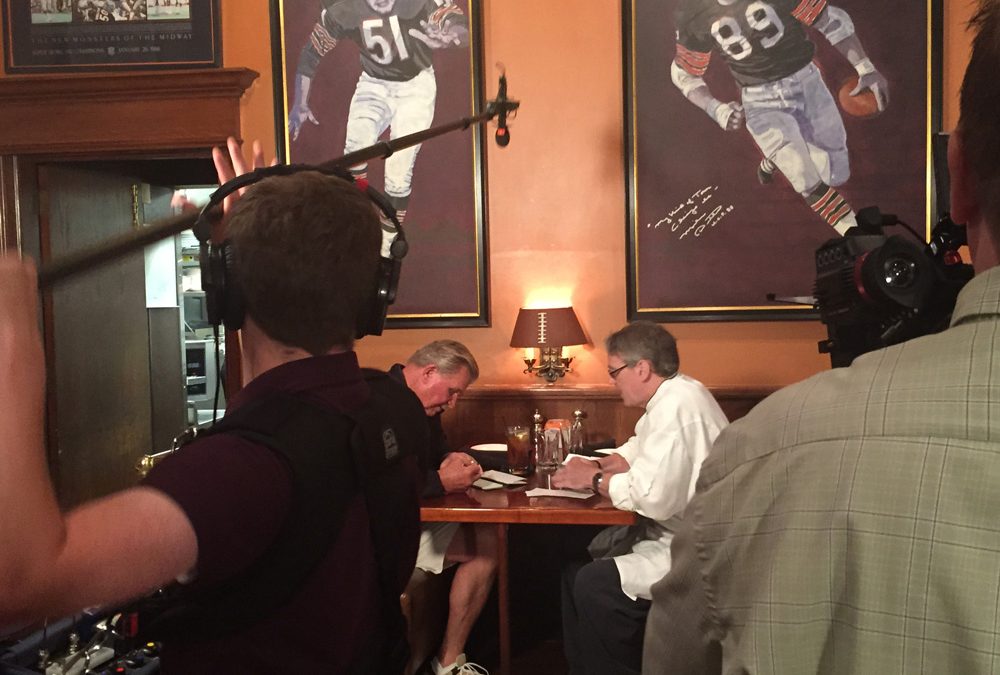 Like many I enjoy watching football but while doing so, I often reflect on my interview earlier this summer with Mike Ditka for our film, “Beyond the Game”. “Da Coach” works nonstop to raise funds for financial and medical assistance for retired NFL players through an organization, Gridiron Greats. His efforts are especially directed towards the players who built the game years ago, particularly before the pensions and healthcare benefits of today existed. Many of these older players, financially stressed, also live with post concussion syndrome and CTE, a degenerative condition caused by head trauma linked to depression and dementia. As a lawyer who previously litigated some brain injury cases and now a documentary film producer/director, I’ve encountered this subject matter numerous times over the years. Yet, the interview with Mike really brought it home, like no other. As I continue to interview NFL players, both active and retired, for “Beyond the Game”, I repeatedly ask and reflect “Are they prepared for life after the game? Financially but also medically? Have they planned for a potentially life-changing disability? Is anyone guiding them in thinking about these issues?”