Social Media: It Can Make or Break an Athlete’s Career 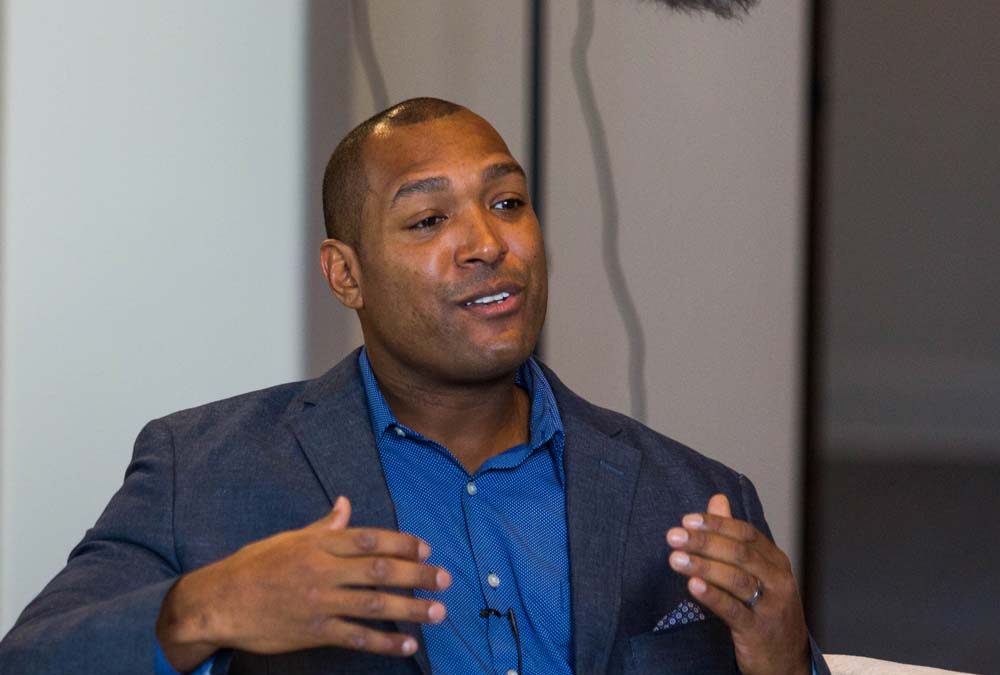 I had the opportunity to interview the Arizona Cardinal’s Director of Pro Scouting, Quentin Harris, along with some other former Cardinal football players. When I asked Quentin about the first thing he looks at with regards to athletes he’s scouting, he, without hesitation, said “Social media.” He explained how revealing social media can be to a team. A professional team does not want unsavory associations to follow the athlete to his new city. A team doesn’t want a player who will bring trouble or embarrassment. They don’t want someone who lacks the awareness of how important their public persona is to the business of sports. Looking further down the road, a pro athlete can often prolong his longevity with a team by acting as an admired “ambassador” in the community and engaging with the team’s internal staff in a positive manner, as well

Social media has caused student athletes to lose their college scholarships. Social media has prompted a professional team to cross off a potential recruit in spite of his talent. Do your social media accounts project a personal brand that would entice a scout, athletic director, coach, team owner, general manager or employer to want you to join their organizations? Perhaps, it’s time to “spring clean” your social media accounts. Look at the photos, the comments, the articles you post and share. Do they present you in the best light? Will your associations harm your prospects? When done well, social media can promote your brand and talent and become an asset not a liability.