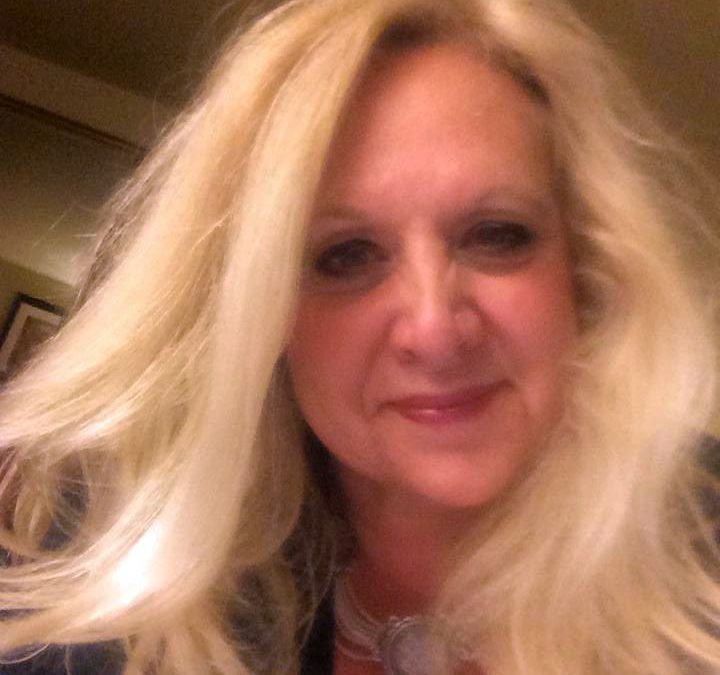 I was recently invited to be a guest blogger on MoneySmartAthlete.com. As a University of Michigan undergrad who studied television and film, an attorney who utilized video in her practice to advance a client’s case and as a film director/producer who combines the art and science of film and other media content to promote, protect and preserve the brand of athletes, I believe in the power of branded entertainment. Numerous athletes and sponsors, through “Beyond the Game”, have found a unique platform to establish and expand their brands, advance their philanthropic causes and allow us to capture their legacy in a positive change making venue.

See http://moneysmartathlete.com/2017/11/20/branded-entertainment-athletes-in-film/
I’m looking forward to the release of “Beyond the Game” and sharing the passionate athletes and sponsors associated with this film. It’s more than a film…it’s a movement.