Movie Theaters are My Stadium 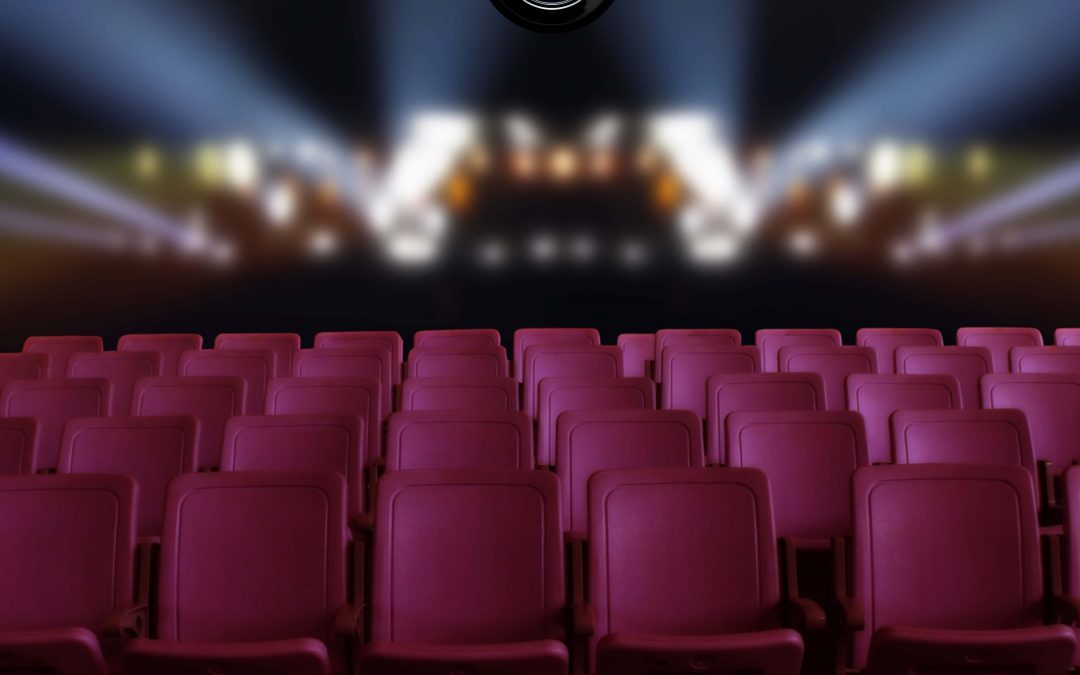 Just as in sports, filmmakers have had cancellations, postponements and empty venues during the pandemic. The adrenaline prior to our “game day”-a premiere or film’s opening-is intense. We’ve envisioned this highly anticipated event and accomplishment for years with each and every film. We have worked incredibly hard to create content meant to entertain, influence and inspire audiences. Rarely, if ever, are we producing our art just for ourselves. We look forward to hearing the chatter in the theater, the Q & A’s, and the fan engagement after the performance. We love to see the audience’s reactions, hear the feedback and know we made a difference with our purpose-driven art.

Even if the film is ushered quickly to a streaming, on-demand platform or broadcast, the absence of a premiere or live events with audiences beforehand can be rather anti-climatic. Nothing compares for a film director to see his or her art on the biggest canvas, the theater screen, where the beauty of the color, resolution and story have the greatest impact. The goosebump test prevails as we not only view our art but hear the audio and the music, in particular, at the highest quality available. The opening can truly take one’s breath away as it has mine in a number of memorable releases. The inclusion of family, friends and teammates who have traveled the journey with you is just as much a celebration for them. They believed in you, sacrificed and supported in so many ways.

Yet, a premiere is not “just a party” or a celebratory rite of passage. It’s not an ego-driven opportunity to walk the red carpet. Rather, it gathers the faces of those for whom the film was made, the hardworking team that translated a film director’s vision and the sponsors who gave you, unequivocally, their vote of confidence before even the first frame was shot. It is a time of appreciating and honoring them even more so. Whether it be a stadium or theater, we are also gathered together, in spite of political or societal differences, participating in a bigger-than-life unifying and immersive experience. The communal spirit cannot be underestimated nor matched virtually. That group laughter, gasp, cry or cheering reminds us we are one.

Industry-wise, premieres and events are further important in the marketing, public relations, exhibition and distribution aspects related to a film’s success. Grassroots buzz from those attending, along with the media, and critics’ reviews, are as critical as oxygen. Distributors and others view the success, engagement and interest with a critical eye towards additional opportunities.

Having options of seeing a film in our homes, at any time, in any part of the world is an exciting and necessary option. However, after almost two years of start-stops, movements forward followed by reversals, second-guessing the scheduling of future dates, and hanging onto daily news briefings for clues as to when we can return to theater premieres, we are all ready as everything is being sorted out for in-person theater premieres.

The virtual will never be quite the same if live events, premieres and audiences aren’t present, at least in the beginning or at our Super Bowls of film, so to speak. They can be film festivals, premieres, community events and other. Of course, the virtual and streaming have their vital and irreplaceable role of expanding the audience, financial maximization, and reach of the film. But the venue, my painting on the biggest “canvas:, the strategically designed and shared emotional and intellectual impact of the interviews, the surround sound, the composed music and the overall audience engagement encompass the entirety of the experience I intended on creating for you. So should we just push the film out to a streaming platform without having any live event, premiere or interaction in advance? That’s not for me. Compare those times when you attended a game in person with special someones enveloped in the magic versus watching a game at home. They’re certainly tremendous benefits and necessities for most of us watching the game at home. However, don’t you reminisce or wax nostalgic with the electrically charged atmosphere of those games when you escaped into that unforgettable?

Movie theaters are my stadium. Looking forward to the premiere of Beyond the Game with in-person audiences!