Filming at the Basketball Hall of Fame 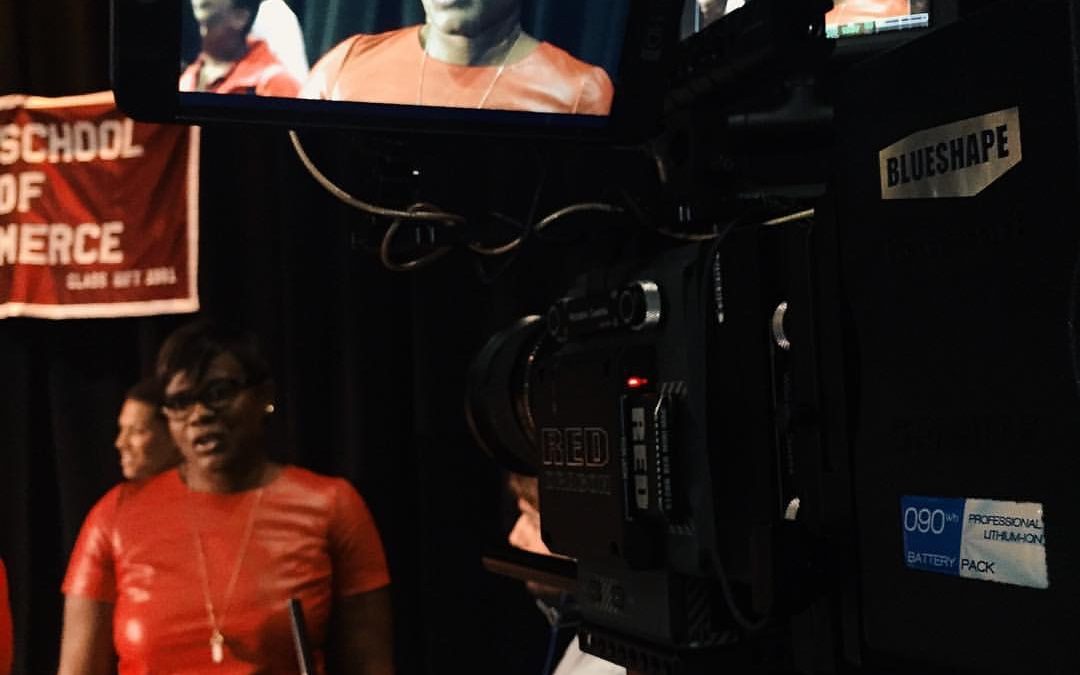 We were able to film some interviews and footage during the Basketball Hall of Fame Class of 2016 induction. Sheryl Swoopes, WNBA great, inpired the local high school student athletes, with her stories of losing it all but never giving up on her dreams. I think I’ve been impacted the most, at times during the filming, by the comeback stories and how these pro athletes learn from the adversity they’ve faced and the mistakes they’ve made. During our interview, Sheryl also talked about the importance of financial education and how she is passing on lessons learned to her son. Sheryl is an athlete of class and grace.