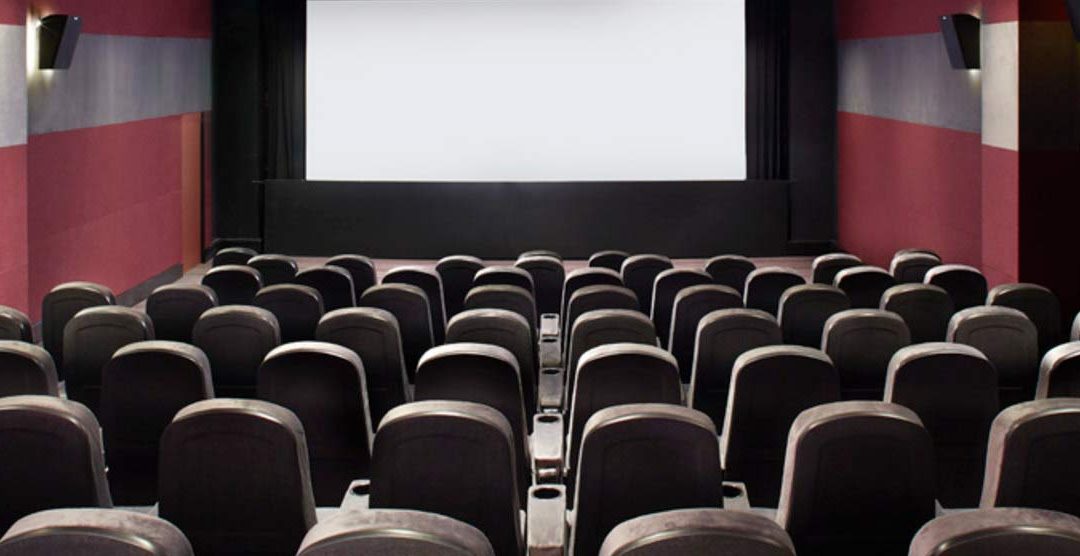 Very few outside of the film industry truly know all we do to deliver a professionally produced full length feature documentary. It’s, of course, so much more than picking up a camera and shooting. Literally, thousands of strategic and purposeful decisions are made over the multi-year production that leads to the hundreds of hours of footage and other assets, all of which are then skillfully edited and put into final form. But then, getting ready to launch the finished documentary we’ve produced brings about an another intense level of preparation and with that more creative, business and marketing decisions and action. Lately, I’ve been behind “close doors” and I’m excited that we’re getting that much closer to rolling out the film. Planned releases are on the schedule and with it, all of the fabulous “butterflies in the stomach” that go with them.
Our attention turns to focus groups and test screenings which are often used in filmmaking for a variety of reasons. After our production, we implement a hybrid of these to obtain feedback from a selected inner circle of student athletes, pro athletes and retired athletes, as well as members of our general public audiences. We give these glimpses of our film (clips to trailers to sneak previews), in addition to revealing our marketing and advertising campaign to these stakeholders, before the final film is unveiled to our public audiences.
After being a road warrior for a few years traveling to capture the footage and film interviews across the globe, it’s rewarding to take a breath and have opportunities to see firsthand the goose bump reactions, the affinity made to the athletes on the screen and hear the comments at the end.
As we prepare for our commercial distribution release, the nationwide college tour and red carpet premieres, we also evaluate the projection, sound and more in theaters for the film. The varying screens, locations, seating, and other all come into play for our evaluation with the objective of providing the most immersive cinematic invitation into this world of the featured athletes highlighted on the big screen.
“Beyond the Game” is not “just a movie”. It’s an experience that we have crafted on so many levels to directly impact the connection felt by the audiences so that they will walk away informed and inspired…and wanting more!